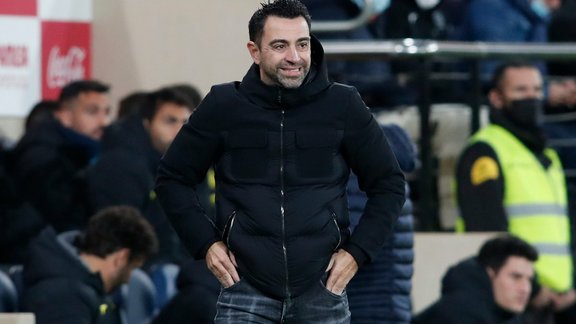 At the end of the contract with Chelsea, César Azpilicueta would be Xavi's new priority at FC Barcelona.

The task is immense, but the means are very few. The arrival of Xavi means many changes at FC Barcelona , but the club's coffers are empty and the next few years are going to be complicated for the Catalans. Thus, Barça must be inventive, as with the return of Daniel Alves, who no longer had a club since leaving Sao Paulo in September. The 38-year-old veteran has signed until next June, with an extra year and could soon be joined by another lower cost reinforcement. It is said to be César Azpilicueta, whose contract with Chelsea ends at the end of the season and who would greatly appeal to Xavi.

Chelsea wants to extend Azpilicueta, but …

According to information from MARCA, several other clubs have been alerted by the contractual situation of the 32-year-old full-back, but the biggest opponent for FC Barcelona would be all simply Chelsea. The London leaders would have offered an extension to the one who landed at the club in 2012 from Olympique de Marseille and who has asserted himself as a pillar of the team over the years. MARCA specifies that César Azpilicueta would not say no to this extension, but would still like to wait until January 1 to see the different options that will arise.