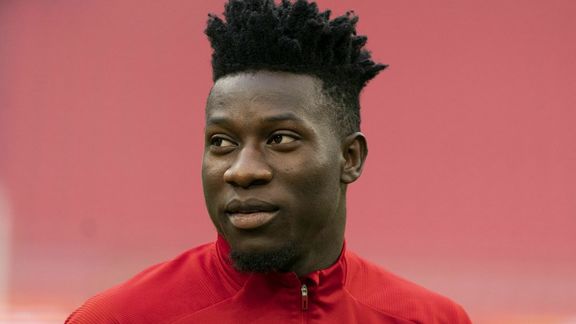 Former FC Barcelona player, Samuel Eto'o, who often advised André Onana during his early career, has taken a stand for the future of the Cameroonian goalkeeper.

Even if it is far from being a priority, FC Barcelona could decide to recruit a goalkeeper during the next summer transfer window in order in particular to replace Neto , on the departure. And according to several media, the Catalan club have initiated contacts with André Onana , former Masia and under contract until the end of the season with Ajax Amsterdam . The Cameroonian goalkeeper is also announced with insistence on the side of Inter .

Legend of Cameroonian football and close to 'André Onana, Samuel Eto'o spoke about his future. And according to him, the doorman should focus on the Inter track rather than the one leading to FC Barcelona . “I would recommend Inter to Onana and Andre, one of the best club goalkeepers, to the managers of the Nerazzurri,” the former striker told Tuttosport on Saturday.