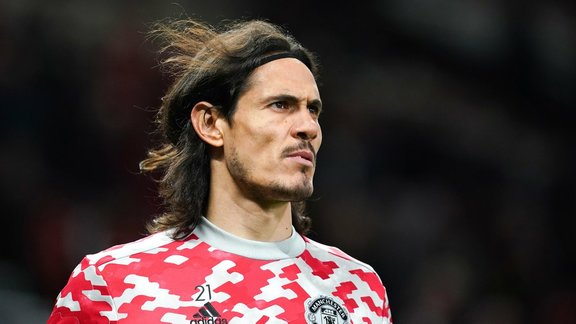 While Barça would seek to strengthen in attack this winter, the Catalan club would have ticked the name of Edinson Cavani. The case of the Uruguayan was thus raised with Xavi this Friday at a press conference.

FC Barcelona expects to be active on the January transfer market. Faced with the possible retirement of Sergio Agüero due to his heart problems, the club would have started looking for a new striker for next winter. Thus, Edinson Cavani was notably announced as being in the sights of Barcelona leaders. However, Xavi did not want to say more about a possible interest from the Uruguayan …

Xavi kicks in touch on Cavani

Present this Friday at a press conference, Xavi did not escape a question about a possible interest of Barça for Edinson Cavani : “You haven't heard me before, have you? (in reference to a previous question on the transfer window, editor's note). I think he's a good player, but I prefer to talk about the players I have in my team, ”said the Spanish coach, whose comments were reported by Sport.