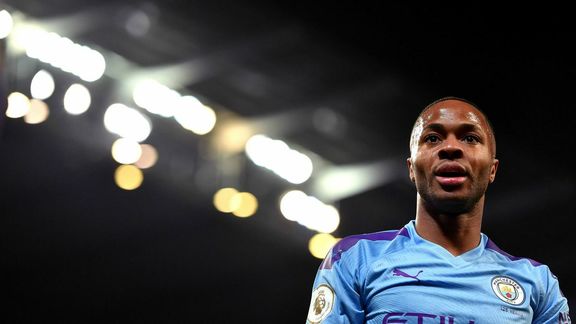 According to Italian journalist Gianluca Di Marzio, Raheem Sterling is unlikely to return to Liverpool. Good news for FC Barcelona, ​​which is following its situation.

Joan Laporta would lose patience with Ousmane Dembélé. Eager to stay at FC Barcelona , the French international has, however, still not responded to the extension offer sent by his leaders. While his contract expires at the end of the season, Dembélé could be sold next January, which will allow FC Barcelona to collect cash. In case of departure, the Catalan club could try to obtain the loan of Raheem Sterling , who is going through a difficult patch at Manchester City .

A Sterling return to Liverpool? Unlikely

FC Barcelona should have a chance in this Sterling file, especially since a return to Liverpool is not relevant for the English international. “A return to Liverpool? I do not believe it. Liverpool want young players who can become stars. In addition to this position they have Salah and Mane and need to strengthen themselves in other positions. They don't have central defenders or a lot of young midfielders. They also have a lot of interesting young offensive players, in their team and in their academy, ”said Italian journalist Gianluca Di Marzio in an interview with Wett Freunde.