Mercato | Mercato – Barcelona: Guardiola is ready to give Xavi a nice gift! 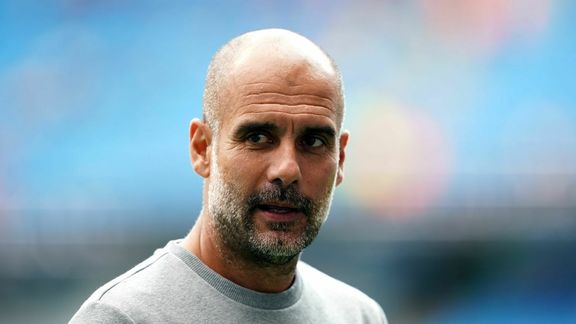 Manchester City coach Pep Guardiola should not oppose the departure of Ferran Torres. The Spanish player has reportedly already reached an agreement with FC Barcelona.

Despite their enormous financial difficulties, FC Barcelona are working hard to strengthen themselves. While the winter transfer window is fast approaching, the Catalan club would be looking for offensive reinforcements and would have shifted into high gear in a particular case. According to the Spanish press, the Blaugrana management has been discussing for several weeks with Ferran Torres, under contract until 2025 with Manchester City . The player, trained at FC Valencia , has already found full agreement with FC Barcelona and hopes that his team will facilitate his departure.

Guardiola does will not oppose the departure of Torres

According to information from Mundo Deportivo, Manchester City would claim between 70 and 80M € in this Torres case. Too large a sum for FC Barcelona, ​​ which could include players in the operation to lower this sum. The transfer price could be a major obstacle for the Catalan club, who can nevertheless count on Pep Guardiola . According to Betevé, the technician has given the green light and will not oppose the departure of Ferran Torres during the next winter transfer window. Negotiations between the various parties are expected to intensify in the coming weeks.