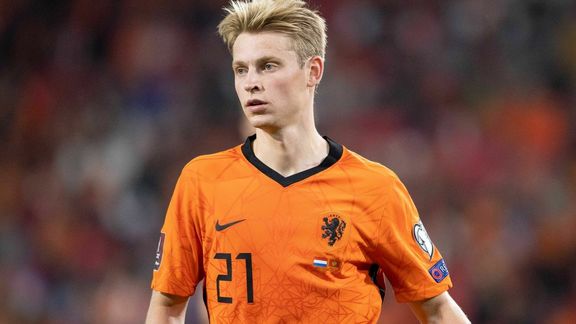 Although he is under contract with FC Barcelona until June 2026, Frenkie de Jong would be of great interest to Manchester City and Bayern Munich.

< p> In the aftermath of his team's defeat against Real Madrid (1-2), Ronald Koeman recorded some pretty bad news. Frenkie de Jong injured his right thigh and could miss weeks of competition. It must be said that the Dutch international is one of the basic men of Ronald Koeman. Performing since his arrival at FC Barcelona in 2019, De Jong would also have impressed the leaders of many European teams.

De Jong in the sights of Bayern Munich and Manchester City

Under contract until 2026 with FC Barcelona, ​​Frenkie de Jong would be in the sights of several clubs. According to information disclosed by Calciomercato.com, the 24-year-old would be followed by Bayern Munich , but also by Manchester City coached by the former coach of Barça, < strong> Pep Guardiola . However, it is hard to imagine FC Barcelona parting ways with Frenkie de Jong in the coming months.