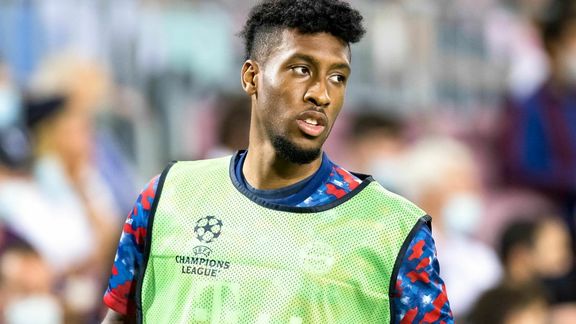 Announced in FC Barcelona’s small papers, Kingsley Coman would be getting closer to leaving Bayern Munich.

A new era has finally begun at FC Barcelona . Indeed, with the departure of Ronald Koeman, Joan Laporta will be able to set up his project with the coach he wants. And this one might just be Xavi . Currently stationed at Al Sadd , the Spaniard is said to be getting close to a return to Barca and some requests have already leaked into the press. In order to strengthen the Catalan club, Xavi would like to bring in some players, including Kingsley Coman. And for the Bayern Munich winger, there would be a real window of opportunity.

Coman on the start!

Arrived at Bayern Munich in 2017, Kingsley Coman won everything with the Bavarian club. And now, the French international may well want to discover something else. In any case, that would be the message he would have conveyed to his management. Indeed, according to information from Oriol Domenech unveiled for TV3, Coman would have explained that he did not intend to extend with Bayern . Currently, the former PSG is under contract until 2023 and if the Germans do not want him to go freely by then, he will have to be sold next summer. The opening will therefore be there for FC Barcelona .