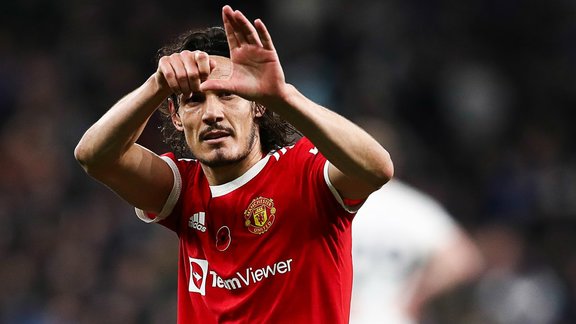 While he is announced in the sights of FC Barcelona, ​​Edinson Cavani would be seduced by the prospect of joining the Catalan club this winter.

The health concerns of Sergio Agüero and his possible premature end of his career upset FC Barcelona's plans. Indeed, the Catalan club now has no choice but to recruit a new center-forward to compensate for the absence of his Argentine striker who arrived this summer as part of a free transfer after the end of his contract at < strong> Manchester City . And with this in mind, the name of Edinson Cavani is increasingly being advertised as an option being considered by Barça management. Especially since the Catalan club could have a real chance to seize in this matter …

Edinson Cavani wants a contract of one and a half years

Indeed, ESPN announces this Saturday that Edinson Cavani would be seduced by the prospect of joining FC Barcelona if the Catalan club offered him a one and a half year contract. The Uruguayan international would welcome the idea of ​​leaving Manchester United , a club with which he is under contract until next June, as he is lacking in opportunities. from now on. In addition, the media explained that Xavi would greatly appreciate the profile of Edinson Cavani and that he would be among those pushing for his arrival. It remains to be seen how Manchester United will react to the will of his player and the plans of FC Barcelona .