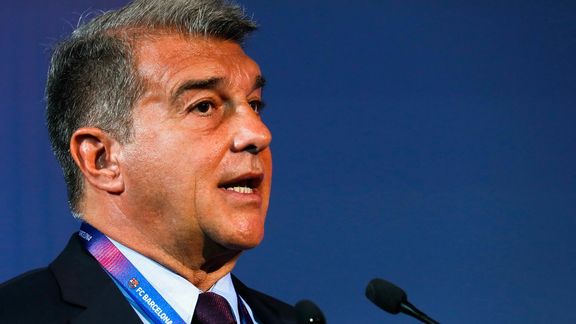 At 17, Diego Almeida would find himself in the heart of a war between FC Barcelona and PSG. But it’s Joan Laporta who could come out on top.

In the past, PSG had already drawn from the youth teams of FC Barcelona , thus recovering Kays Ruiz and Xavi Simons. An operation that Leonardo could well repeat. Indeed, the Parisian sporting director would be very interested in Diego Almeida , new blaugrana nugget. At 17, the Ecuadorian defender would strongly interest PSG , which would be ready to offer him an annual salary of € 200,000.

A future… in Barcelona?

Will this great economic proposal succeed in convincing Diego Almeida to leave Barcelona for PSG ? Not sure. As Esport3 explains, Joan Laporta would also go on the offensive to keep his nugget by making him an interesting offer. And this one could hit the mark. According to the Iberian media, Almeida has only one desire: to succeed at Barcelona . For PSG , it may therefore be necessary to let go …