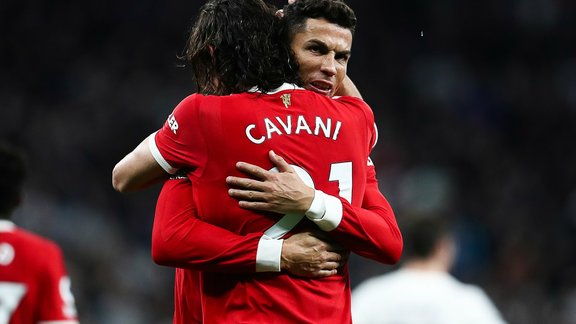 In search of reinforcements for the point of their attack, FC Barcelona would think of Edinson Cavani whose playing time has not been optimal at Manchester United since the transfer of Cristiano Ronaldo.

During the coming winter transfer window, FC Barcelona could be particularly active on the transfer market. The cause ? The appointment of the new coach, a priori Xavi Hernandez , could lead to changes in the club's squad. And the unfortunate cardiac situation of Sergio Agüero , depriving him of competition for the next three months, would in a sense force FC Barcelona to inject new blood into its attacking sector. Alexander Isak would be an option taken into consideration when the Edinson Cavani track could be activated shortly shortly.

An offensive for Cavani this winter?

At least that is the information communicated by SPORT. According to the Catalan daily, FC Barcelona could benefit from the fact that the playing time of Edinson Cavani at Manchester United has been diminished by the omnipresence of Cristiano Ronaldo since the transfer of the five-time Golden Ball this summer. Enough to allow FC Barcelona to consider an offensive for Cavani, which should not cost the Catalan club too much in terms of transfer compensation.