Mercato | Mercato – Barcelona: The thunderclap is clear with Ousmane Dembélé! 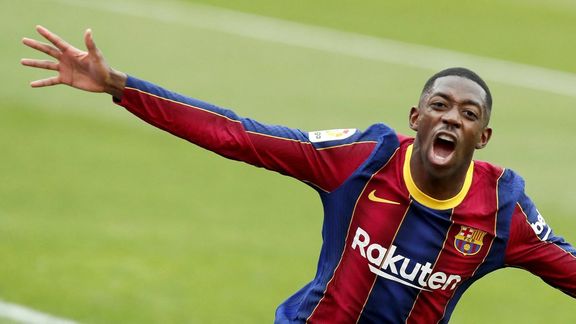 While the last echoes were not the best regarding Ousmane Dembélé's extra time at FC Barcelona, ​​Thursday's meeting would not have changed anything.

At FC Barcelona , it has been said over and over again in recent weeks: the extension of Ousmane Dembélé is a priority. The Frenchman is in his last year of contract and Joan Laporta wants at all costs to keep his winger and thus prevent a free start at the end of the season. Discussions have thus increased between Barça and the Dembélé clan, but so far no agreement has been reached. In fact, the former Rennes' agent did not inspire the Blaugrana with confidence in a positive outcome.

And according to Sport information, nothing would have changed after the last meeting on Thursday between the management of FC Barcelona and the agent of Ousmane Dembélé . As the Iberian media explain, Barca are said to be always more pessimistic about the Frenchman’s extension. This Thursday, Moussa Sissoko , agent of Dembélé , is said to have asked for more time to respond to the Blaugrana offer. A way according to Barça to save time to wait until January 1, when the world champion can discuss with other clubs. And some suitors may well offer big signing bonuses that Joan Laporta will not be able to match …