Mercato | Mercato – Barcelona: Xavi has a new priority for this winter! 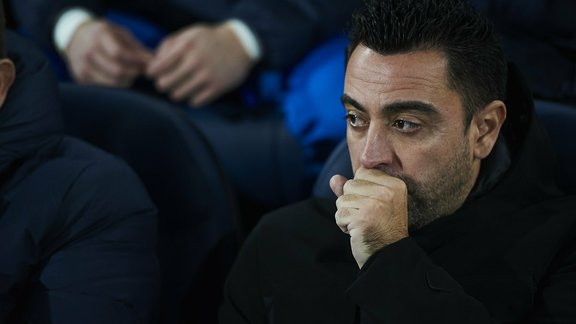 While Ferran Torres seems to be moving away from FC Barcelona for the moment, Xavi has reportedly slipped another name to his leaders.

To raise the bar, we will have to recruit. Xavi finds himself with several big projects on his hands, as FC Barcelona is sorely lacking in options for certain positions. Jordi Alba is the club’s only left-back, for example, while the attacking sector seems quite light, especially when it comes to the forward striker. So, Xavi would like Barça to be active in the winter transfer window, but for the moment it seems badly started. Ferran Torres, announced as one of the big targets of FC Barcelona for January, should indeed not leave Manchester City … which would ask between 70 and 80M €!

Faced with this failure, Xavi would have given a new goal to its leaders. According to information from Cadena SER, Dani Olmo has become FC Barcelona's new priority for this winter. An appointment would have even been fixed with RB Leipzig and Mateu Alemany would already have an asset, since he would discuss with his agent Juanma Lopez since this summer. On the side of Xavi we would be a total fan of the Spain international, who can play in several positions in attack as well as in midfield.