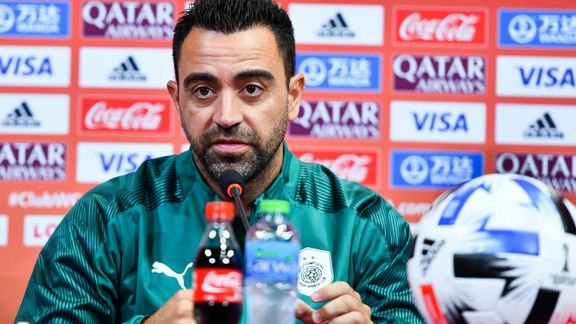 While FC Barcelona made the trip to Qatar for Xavi, Al Sadd wanted to be clear about the Spaniard.

In Barcelona , we are waiting for the arrival of Xavi firm footing to replace Ronald Koeman on the sidelines. And to complete the Spaniard’s comeback, the Catalan club have decided to step up a gear. So, in recent hours, a Blaugrana delegation has flown to Qatar to negotiate with Xavi's club, Al Sadd , in an attempt to release him from his current contract. Will the two parties then come to an agreement? According to the latest words from the Qataris, the talks are going to be complicated.

“We want to keep our coach”

Faced with the trip of the FC Barcelona delegation, Al Sadd wanted to respond to the Catalan club for Xavi . Through a statement, Turki Al-Ali , boss of the Qatari club, then blurted out: “The club's position has been clear from the start. We want to keep our coach, Xavi, with us and we can't let him go at this point in the season ”.