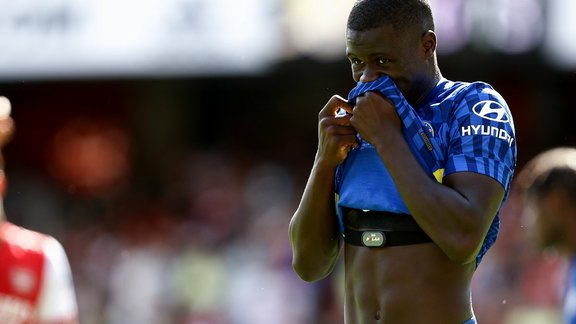 Lacking playing time with Chelsea, Malang Sarr is reportedly looking to join Inter. The Frenchman would have been influenced by Romelu Lukaku.

Malang Sarr cannot do it at Chelsea . Since the start of the season, the 22-year-old does not seem to fit into the plans of Thomas Tuchel , as the Frenchman has only appeared three times in the Blues jersey. Thus, according to Sport Mediaset information, Malang Sarr would have gone to Milan while Chelsea hosted Manchester United Sunday in the Premier League (1-1). The Inter would indeed seek to secure the services of the central defender from next January, in the form of a loan with a purchase option of € 15 million. Romelu Lukaku , passed by the Italian club between 2019 and 2021, would have advised Malang Sarr to take the direction of Inter .