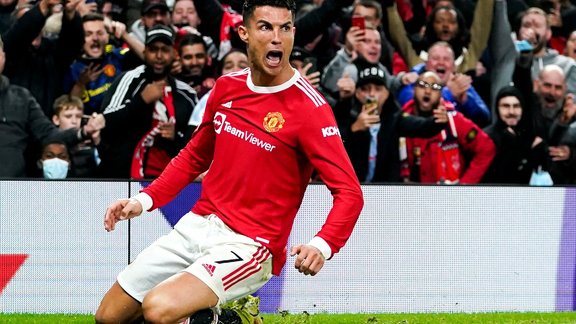 During the last summer transfer window, Cristiano Ronaldo fled Juventus to return to Manchester United. Orphan of CR7 in Turin, Massimiliano Allegri sent a big message about his departure.

While the Juventus totally missed his 2020-2021 season, Cristiano Ronaldo has decided to take off. Thus, CR7 packed his bags in the last moments of the summer transfer window and found Manchester United. Deprived of Cristiano Ronaldo at Juventus, Massimiliano Allegri, who made his comeback at the end of last season in Turin, made a big announcement about his departure.

“It was an honor to have coached (Cristiano) Ronaldo”

“I learned one thing, the things that are said and the things that are done are subject for interpretation by everyone. I think (Giorgio) Chiellini said some things in a positive way. For me, it was an honor to have coached (Cristiano) Ronaldo. It's clear that three days before the deal ended it wasn't easy to replace Ronaldo, even though the club did well in signing (Moise) Kean. It's just a matter of the transfer window, ” Massimiliano Allegri told DAZN.