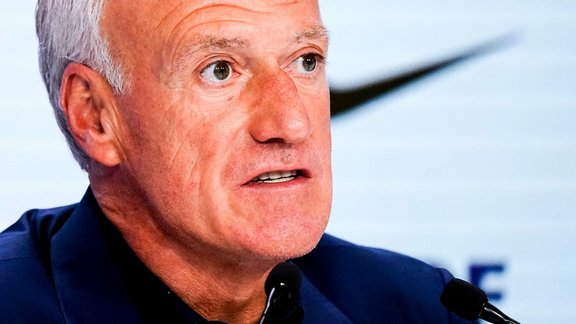 While his contract with the FFF runs until the end of 2022, Didier Deschamps does not rule out the possibility of becoming a coach again at a club after his stint with the Blues.

Despite the early elimination of the Blues at the Euro, from the round of 16, Didier Deschamps remained at his post. The French coach is committed until the 2022 World Cup in Qatar and could then leave his place. During an interview with Montpellier coach Olivier Dall’Oglio broadcast on Sunday on Prime Video, and relayed by RMC, Didier Deschamps spoke about his future, and the possibility of taking the reins of a club after his stints at AS Monaco , Juventus and OM. “I will have a life after that of coach. Honestly, I don't know which one, but I know she will be good too. There is always the possibility of switching, of coming back to a club. It's more of a need than my head and my body, that adrenaline. Today, without the field, I don't see myself having that adrenaline, ”says Deschamps , who therefore cannot see himself occupying a position at the FFF afterwards. his mandate, including that of president. “I don't need that. It is a function that is more political than a man on the ground. That it might interest me at some point, why not; but today I still need the land. Of that adrenaline. “