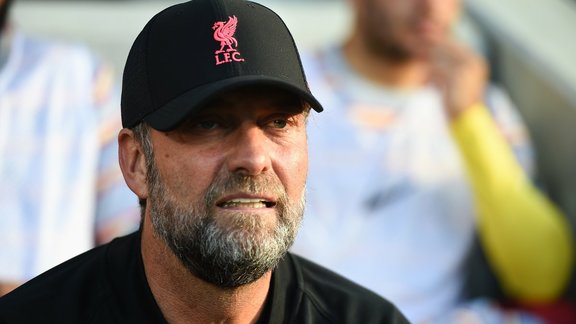 While Steven Gerrard recently signed with Aston Villa, Jürgen Klopp shared his enthusiasm at the idea of ​​facing the legend of the Reds in a few weeks .

Steven Gerrard has already made an appointment with Liverpool . On December 11, the former midfielder will make his comeback at Anfield in the Premier League , but on the bench of his new team of Aston Villa . For Jürgen Klopp , the English coach has everything to succeed at the Villans, as the German declared on the official website of Liverpool : “I am really happy for him, to be honest. I know he liked the Ranger job, but that's how it is. When you have the opportunity to work in the Premier League then probably every coach in the world would consider it. Aston Villa is a great opportunity for him, it's great for the club. In a few weeks, we will face each other. I obviously texted her and we had a few messages back and forth. I'm really looking forward. From now on, I will be watching Aston Villa games a bit more closely. “