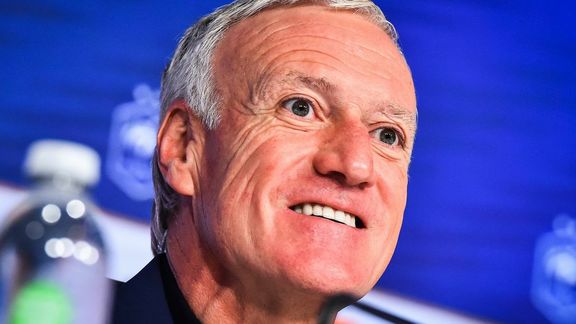 While the future of Didier Deschamps is uncertain at the head of the France team, Noël Le Graët raised the subject.

Currently at the head of the France team, Didier Deschamps is under contract until the 2022 World Cup. What will happen afterwards for the coach ? The questions are more and more numerous and this Tuesday, for AFP, Noël Le Graët , president of the FFF, explained: “I told him (Deschamps) that despite our habit of extend before each competition, we will not do it. He replied that in any case, he would have refused and that we will see each other again after the World Cup. It happened in all friendship. Didier is a very upright man. Extended or not, it will work the same way. If he wins the World Cup, maybe he will want to continue. If he doesn't win it, he might have the spirit of revenge. I appreciate it so much: we cannot say that the decision will be up to him, but not far. I believe that the fidelity in Didier paid off ”.