Mercato | Mercato – Manchester United: Thunderbolt for the future of Solskjaer? 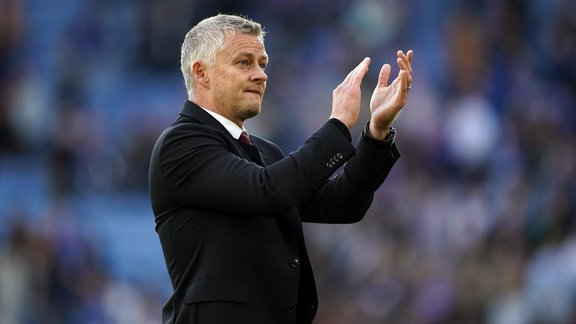 While Manchester United have struggled to convince lately, Ole Gunnar Solskjaer would see his place be greatly threatened. The technician would only have a few days to live with the Red Devils in case of poor results.

Despite a big transfer window last summer, with the arrival of Cristiano Ronaldo, Jadon Sancho and Raphaël Varane , Manchester United cannot achieve consistent results. In the last six meetings, the Red Devils have won only one victory (2-1 against Villarreal on September 29). The place of Ole Gunnar Solskjaer would therefore begin to be increasingly threatened. According to information from The Sun, some Mancunian players would think that the Norwegian technician has only two games left to save his head: that of this Wednesday against Atalanta Bergamo and that of this Sunday against Liverpool . It remains to be seen if Manchester United will succeed in raising the bar in terms of results. To be continued.