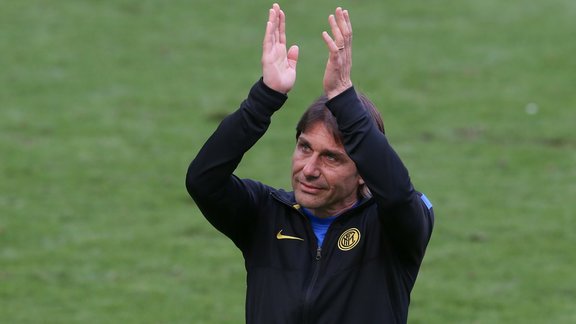 A few hours after the dismissal of Nuno Espírito Santo, Tottenham has just announced the name of its new coach: Antonio Conte.

It was expected, it is now official. Shortly after the announcement of the departure of Nuno Espírito Santo , Tottenham has just announced the appointment of its new coach, namely Antonio Conte . Already announced in the sights of Spurs this summer, the Italian technician will have finally waited a few more months before signing with the London club until 2023, with an additional season as an option. Free since his departure from Inter Milan , Antonio Conte returns to the Premier League after a move to Chelsea .