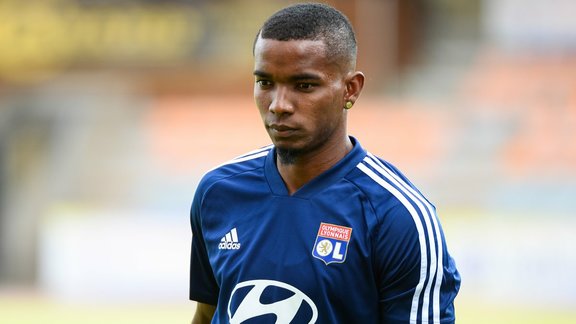 Announced on the transfer list last summer, Thiago Mendes finally remained at OL. A few months later, the defensive midfielder returned to his abortive departure at a press conference.

Recruited in summer 2019 for € 22m, Thiago Mendes is struggling to find his place in the OL squad. Whether under Sylvinho , Rudi Garcia or even Peter Bosz, the Brazilian has never been able to really show himself to his advantage. As a result, the 29-year-old defensive midfielder was announced on the transfer list last summer. But in the end, the former LOSC stayed in Lyon. A few months later, Thiago Mendes returned to his abortive departure at a press conference before facing Rennes on Sunday, in comments reported by Foot Mercato: “It was complicated for me. As I say, the last to decide is the president. When he said Thiago stay, I got to work hard. The fans didn't quite understand that, continuing to whistle at me. I want to show the fans that I'm ready to give it my all. I want to demonstrate it by being champion at the end of the season. “