Mercato | Mercato – OM: A new front is opening for Longoria with Kamara! 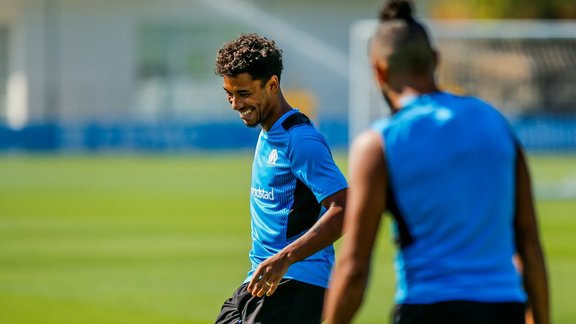 Boubacar Kamara is at the end of his contract with Olympique de Marseille and Pablo Longoria will have to find a solution if he does not want to lose him next June.

The roads of Boubacar Kamara and Franck Kessié should meet in the coming months. The first is at the end of his contract with Olympique de Marseille and Pablo Longoria will absolutely have to extend it or sell it next January, in order to collect a minimum of money when it leaves. The hottest track would concern AC Milan , which has been following Kamara since last summer … in order to replace Kessié, notably followed by the Paris Saint-Germain ! The Milanese technical director Paolo Maldini would have decided to take matters in hand and would also be already in contact with the entourage of the player trained at OM .

AC Milan is not, however, the only club in Boubacar Kamara's footsteps. According to reports from Calciomercato.com, the Lombard club fear competition from England, including two Premier League clubs, whose names are withheld. During the last summer transfer window, Wolverhampton and Newcastle made several offers for Kamara, who refused them all preferring to stay at Olympique de Marseille .