Mercato | Mercato – OM: An incredible role played by PSG for the takeover of Saudi Arabia? 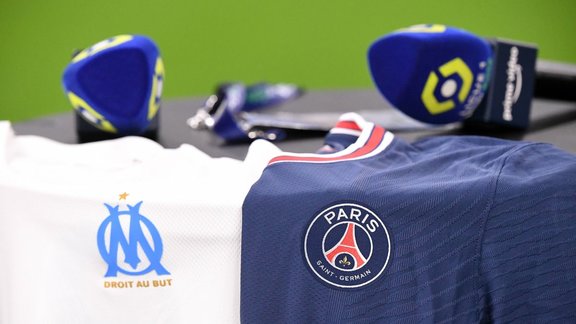 While Saudi Arabia would not rule out the possibility of getting their hands on OM after the Newcastle takeover, Qatari owners PSG are said to play a decisive role in the matter.

After a first failure several months ago, Saudi Arabia has finally managed to get its hands on Newcastle . The English club are entering a new dimension thanks to the colossal fortune of the Saudi Arabia Sovereign Fund, but a larger project could be put in place in the coming months. Indeed, several sources recently announced that the PIF could be inspired by Manchester City and its City Football Group , which owns a total of ten clubs around the world, which could have big consequences for the future of OM . According to TeamTalk, the Saudi Arabian Sovereign Fund would be very interested in Olympique de Marseille and could draw an offer of around € 475m to convince Frank McCourt . A file in which the PSG would be involved.

Indeed, TeamTalk explains that relations between Saudi Arabia and Qatar have improved considerably in recent months, especially after the agreement reached between the two countries for the rights of the Premier League , while the Saudis were accused of hacking the broadcast of BeIN Sports . A rapprochement which has made it possible to speed up negotiations for the takeover of Newcastle and which would now be felt in the OM file, since the PIF would not hesitate to seek advice from Qatar Sports Investment (QSI), owner of PSG , to invest in French football. To be continued.