Mercato | Mercato – OM: An XXL move at 0 € envisaged for next summer? 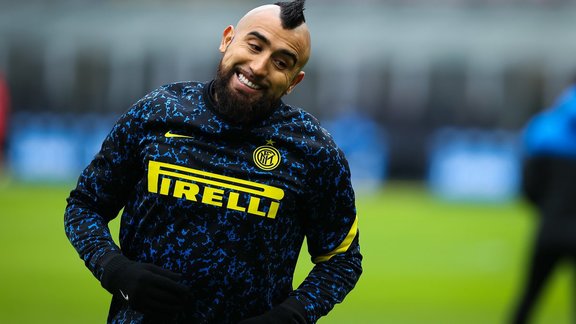 According to some information released in Chile, OM have relaunched the Vidal case. What should we think ? Answer.

In recent hours, the Chilean version of the daily AS revealed that Jorge Sampaoli had recently relaunched the Arturo Vidal dossier, who plays very little at Inter Milan since the start of the season. What to think about it?

Plausible option for the end of the season

Until now the Vidal file had proved impossible for the OM taking into account the salary cost of the player, which would touch around 6 million per year at Inter . There is, however, one element that could help to get around the problem: Vidal is coming to the end of his contract next summer. The cards are therefore reshuffled on the salary issue. While it seems unlikely that OM will take a position for the winter transfer window, it therefore seems entirely plausible that Sampaoli will start working on the file with a view to 'a free signing from the Chilean midfielder at the end of the season, on a contract basis revised downwards.