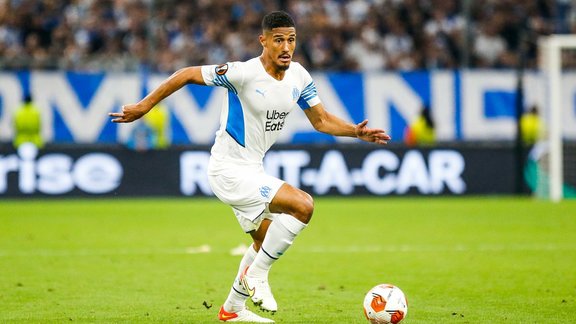 Arrived during the last summer transfer window in the form of a loan from Arsenal, William Saliba has already established himself as an indisputable holder in the defense of OM. What impress his teammate Pape Gueye.

While he did not fit into the plans of Mikel Artera at Arsenal , William Saliba seems on the other hand already to be unanimous at the OM . The 20-year-old was loaned out last summer by the Gunners to the Olympian club. In Marseille , Saliba continues the tenure under the orders of Jorge Sampaoli . During the Clasico against PSG last Sunday, the central defender delivered a new high level performance, thus confirming his enormous potential. For the Marseille midfielder Pape Gueye , William Saliba would look great.

“I think he's going to be a huge player”

Present this Tuesday at a press conference, Pape Gueye greatly praised William Saliba : “Surprised by his adaptation, no. He's someone I watched when he was at ASSE. Everyone knew him. When he arrived, I saw that he was very mature, you can see it in his game. He knows when to take the risk and not to take it, it is very strong for someone of his age. He's a top player, he listens, I'm very close to him and I think he's going to be a huge player and I hope for him because he deserves it. “