Mercato | Mercato – OM: It's now or never for this Longoria track! 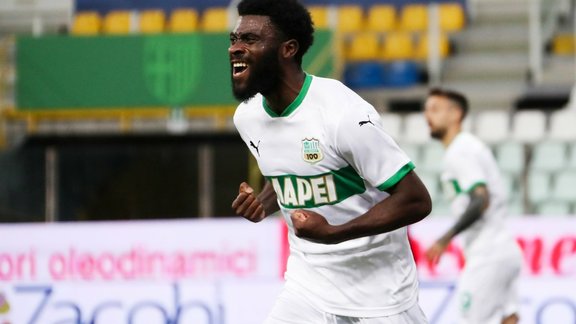 In the sights of Pablo Longoria for quite some time, Jérémie Boga could be available from the winter transfer window, and therefore within reach of the OM president.

It has been several transfer sessions now that Pablo Longoria seems to be keeping a keen eye on the development of Jérémie's situation Boga . And while he often set the market on fire, the Sassuolo forwardnever left the neroverdi club. However, it would seem inevitable that the farewell of the native of Marseille and Ivorian international will be forced to leave the Italian club in the coming weeks. For the OM ? President Longoria is said to remain equally interested in the winger's profile as ever. And it could be that this time is the right one, if OM gives itself the means.

Sassuolo wants to turn the Boga page this winter!

According to information from Gazzetta dello Sport, Sassuolo threw in the towel as to a possible contract extension of Jérémie Boga . Indeed, the Serie A resident would like to avoid losing him next summer free of any contract and not to replenish his funds via a transfer. To do this, Sassuolo plans to sell it this winter when Boga favors a departure at the end of the season. Either way, ’OM would have a good card to play with the Ivorian.