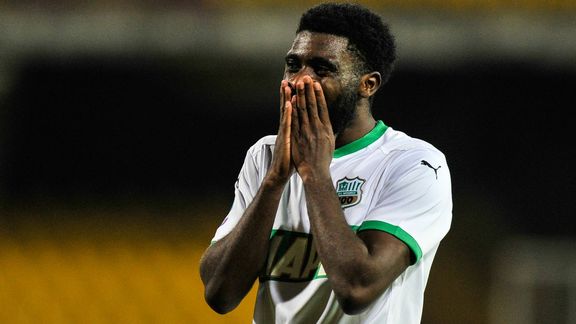 At OM, we would not have forgotten Jérémie Boga. However, Pablo Longoria would not be the only one on the spot for the Sassuolo player.

At 24, Jérémie Boga finds himself at an important point in his career. Currently at Sassuolo , where he shines, the Ivorian is in his last year of contract. Therefore, either he extends or he goes free at the end of the season. An opportunity that would not have escaped some and in particular the OM . Interested in Boga for several months now, the Marseille club would always have an eye on the teammate of Maxime Lopez . Just like other European teams.

Watch out for Atalanta!

And if Jérémie Boga were to leave Sassuolo , he could well continue his career in Serie A. Indeed, in addition to OM , the Atalanta Bergamo would also greatly appreciate the profile of the Ivorian. Moreover, according to Nicolo Schira , some maneuvers have already started behind the scenes since discussions have been held with the brother and agent of Boga , as well as with the agency that represents the player.