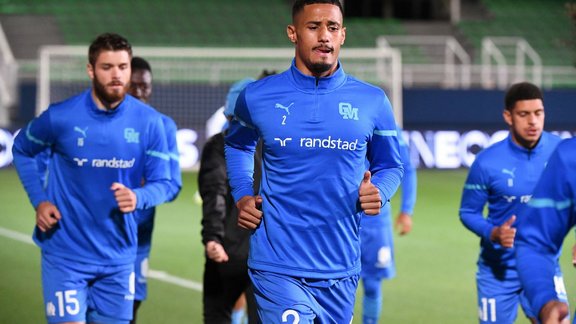 Arsenal legend Martin Keown believes that Mikel Arteta has every interest in leaning on William Saliba from next season. Bad news for OM.

In search of defensive reinforcements this summer, OM notably obtained the loan of William Saliba . After six interesting months at OGC Nice , the former Stéphanois was loaned by Arsenal without an option to buy. And William Saliba wasted no time in making himself indispensable to OM where he established himself as the boss of the Marseille rearguard. So much so that in England, many observers wonder about the choice of the Gunners to have let William Saliba go. Former central defender of Arsenal , Martin Keown thus hopes that Mikel Arteta will do the forcing to repatriate him.

“It came at a difficult time when there were a lot of managers in a short period of time. I don't necessarily see this as a problem. It's about getting him back and continuing to believe he's an Arsenal player. This message will come from the manager. This season will be really good for him, we can see what a quality player he is. Hopefully he will have another chance to prove he can play in the first team. Whether Saliba will be part of Arteta's plans next season? We would like to believe it. This has to be the ideal situation for the manager who has a tough job picking the back four. It looks like Gabriel and White are the main two, but Saliba is doing exceptionally well. It would be good if he came back, created competition and made difficult decisions for the manager. The best clubs have this, look at Manchester City with Laporte, Diaz and Stones. That’s why they are the current Premier League champions, ”he told the Daily Mirror.