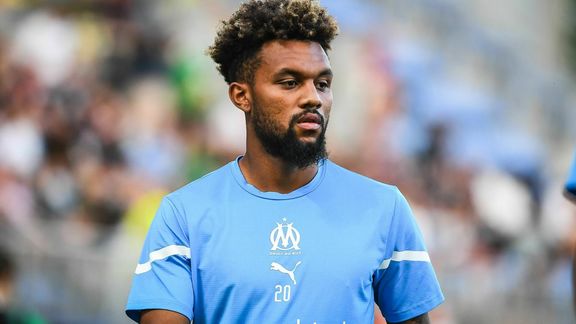 Trained at FC Barcelona, Konrad de la Fuente has decided to join OM in order to get playing time in one of the big European leagues. “It was I who decided to leave, for six months I had been talking about it with my representatives, being realistic, it was going to be difficult to have interesting playing time in the first team” confided the American player. Linked to the Marseille club until 2025, De la Fuente was not often started this season by Jorge Sampaoli, but could quickly make the difference as suggested by his former coach Francisco Javier Garcia Pimienta . Passed by FC Barcelona , the technician indicated that De la Fuente should quickly become a top player.

“He is 20 years old, he needs peace. We must not forget that a player like Andrés Iniesta waited until he was 22-23 to mature. If a player of this world caliber needed this time… Gavi is an exception, Ilaix Moriba too and I'm not talking about Messi. But everyone else must go their own way. Konrad, in 2 or 3 years, he will be a top winger. Maybe not like Mbappé but you have to be quiet! Konrad can move on the right as well as on the left. He's good on both feet. He handles his right foot well, but his left foot is perfection. With me, he played in both positions and he has a sense of goal. He's more comfortable with his left foot, I don't know why. But it also depends on the discussions within the team when facing an opponent, finding the best position and the best solution. It's very difficult to find a player as unbalanced as Konrad, so good on both sides, “said Garcia Pimienta in an interview with Furia Liga.