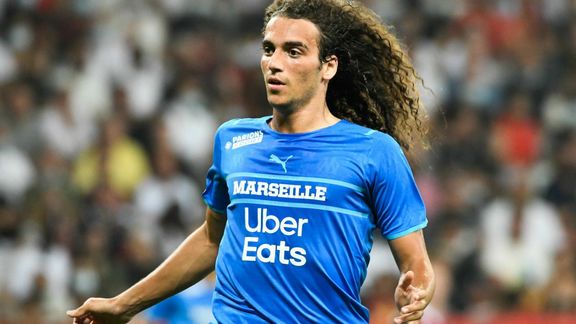 Loaned with an option to buy to OM, Mattéo Guendouzi could remain in the Canebière for the long term. And a departure would really not be in order for the midfielder.

Not in the plans of Mikel Arteta at Arsenal, Mattéo Guendouzi settled down at OM during the summer. On loan with a call option, the Frenchman is now one of the strongest links in Jorge Sampaoli 's scheme and that could well last for some time to come. Indeed, the option to buy Guendouzi would be almost automatic and this should be a formality for the former Lorient to become a full-fledged Marseillais.

No start on the program!

Performing with OM, Mattéo Guendouzi is sure to arouse certain interests. So, as revealed by Footmercato, Newcastle , which has just been acquired by Saudi Arabia, would greatly appreciate the Frenchman. However, Pablo Longoria would not have much to fear since Guendouzi would not intend to leave OM , where he is happy.