Mercato | Mercato – OM: Pablo Longoria can have big regrets with this summer failure … 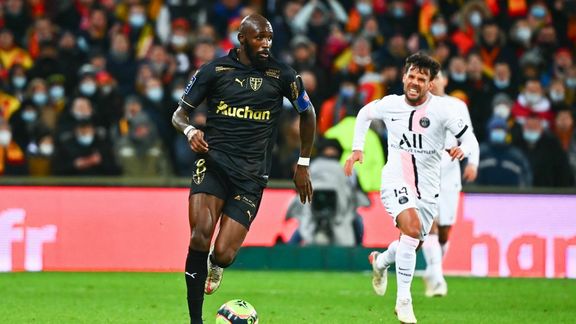 This summer, OM tried to recruit Seko Fofana. If that did not happen for the RC Lens player, we can now bite our fingers on the Canebière.

During the last summer transfer window, the OM strengthened considerably. While the work carried out by Pablo Longoria has been exceptional, the President of Marseille has not been all successful. Indeed, there were also refusals, such as that of Seko Fofana . While the Ivorian had just had a very good season with the RC Lens , the OM wanted to recruit him and for that, as revealed by L’Equipe, an offer of € 17 million had been made for the protégé of Franck Haise . Not enough, however, to afford the services of Fofana .

A big failure for OM

Despite this proposal from OM, Seko Fofana has chosen to stay at RC Lens . Excellent news for the residents of the Bollaert stadium. Indeed, since the start of the season, the captain of Franck Haise has been performing high-level performances and this was again the case this Saturday against PSG . Facing the Parisian stars, Fofana clearly did not resist, on the contrary. Impressive, the Lensois is establishing himself a little more as one of the best players in Ligue 1 and in the face of this, OM must feed certain regrets of having missed the boat with Seko Fofana .