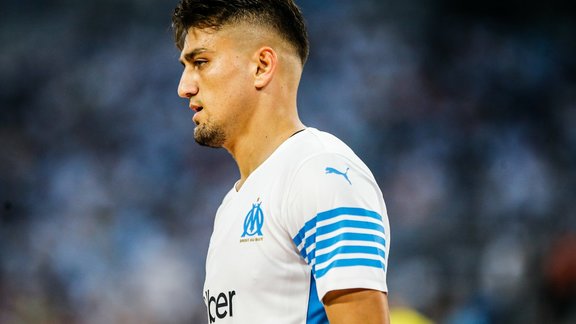 Asked by the UEFA website, Cengiz Ünder opened up about the major role played by Jorge Sampaoli in his arrival at OM this summer.

This summer, Cengiz Ünder put down his suitcases on the side of Marseille , after an inconclusive loan to Leiceister . While he belongs to the AS Rome , the Turkish attacking midfielder has signed up for a season in the form of a loan, with an option to buy estimated at € 8m, which will become compulsory under certain conditions. For now, Cengiz Ünder has made a success of his debut with OM , with 4 goals in 10 appearances, enough to satisfy Jorge Sampaoli, which, moreover, played a major role in the arrival of the player, as the latter himself explained.

” I can say that it is one of the reasons why I chose to come here. The manager is always a very important factor for me. It hadn't been like this for a year and a half. Now I am really happy to work with Jorge Sampaoli because I am learning a lot from him. His way of doing things is really different. We do a lot of tactical work. And we are constantly trying different variations. We have a very young team and, thanks to our manager, we are moving in the right direction, really ”, confided Cengiz Ünder on the website of the UEFA .