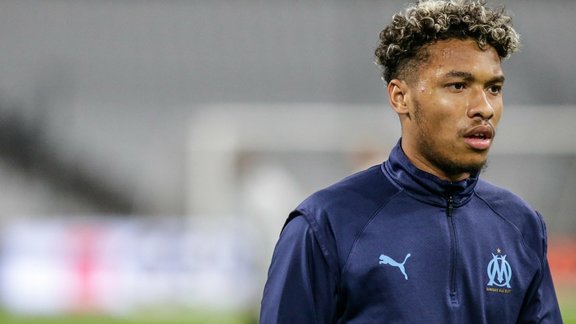 While he is coming to the end of his contract next June, Boubacar Kamara has already made his decision about his future at OM.

< p>For several months now, Boubacar Kamara has been one of the hot topics of OM . The 22-year-old expires next June and so far no common ground has been found between him and the Olympians leaders. As a result, Boubacar Kamara is getting closer and closer to a free start at the end of the season. A scenario that Pablo Longoria wanted at all costs to avoid during the last summer transfer window, the president of OM having done everything to find a new club for the player trained in Marseille, to no avail. Moreover, a few days before the possibility for him to negotiate with whomever he wishes, Boubacar Kamara would have made a shocking decision for the rest of his career.

Boubacar Kamara will not extend

As reported by the Catalan media El Nacional, Boubacar Kamara would indeed have decided for his future. Indeed, the agent of the 22-year-old would have confirmed to Joan Laporta that his client would not have the intention to extend his engagement with the OM , this coming to an end next June. The versatile defensive midfielder would therefore have decided not to extend his adventure in Marseille. It remains to be seen which club he will choose to continue his career, with FC Barcelona , Newcastle and Bayern Munich being interested in him.