Mercato | Mercato – OM: This recruit from Sampaoli talks about his integration! 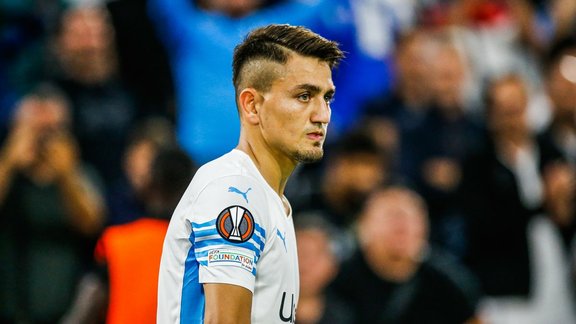 Recruited this summer by OM, Cengiz Ünder spoke about his adaptation in the Marseille city.

Pablo Longoria had announced a change for this season, and the president of OM kept his promise by getting his hands on eleven reinforcements in total during the last summer transfer window, including Cengiz Ünder. After a disappointing loan to Leicester , the Turkish attacking midfielder spun to Marseille for a season in the form of a new loan, with an estimated call option at 8M € which will become compulsory under certain conditions. Cengiz Ünder already appears as a holder at OM , with 4 goals on the clock in 10 appearances, enough to facilitate his integration which is going without a hitch, as the 24-year-old confided.

“Everything is going very well for me”

“Marseille life? I quickly got used to it. Everything is going very well for me, I progressed quite quickly. I accomplished a lot in a short period of time and I am really happy to be here ”, explains Cengiz Ünder , now happy to be able to evolve in the enclosure of the Velodrome . “I heard a lot about our supporters before I came here, from my friends who played here and from my research on the internet. Everyone knows that this club has incredible supporters. And now I understand what it is. You can see the great relationship between the club and the supporters on and off the pitch. This is one of the things that touched me the most. I have always dreamed of playing for such wonderful supporters. And now I'm playing in front of the best fans in Europe. It makes me proud. “