Mercato | Mercato – OM: This revelation at 15M € on a big recruit from Longoria! 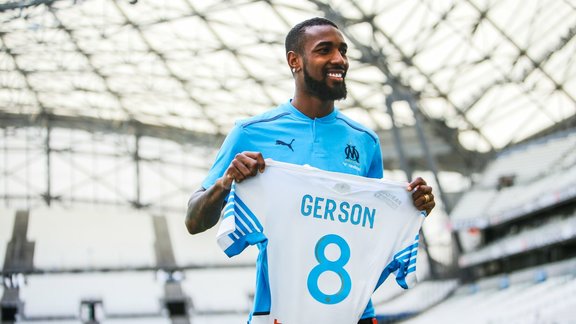 Arrived this summer at OM from Flamengo, Gerson was recruited for € 20.5M, but the Marseillais still have to pay € 15.2M.

This summer, the Olympic de Marseille has been very active on the transfer market, recruiting eleven players in order to strengthen the workforce of Jorge Sampaoli for whom it was the first summer transfer window at the head of the OM . The first summer recruit was also the most expensive since it was Gerson who signed up for Marseille at the beginning of June. The Brazilian midfielder was the top priority for Jorge Sampaoli .

And in order to satisfy their coach, Pablo Longoria did not skimp on the means. Indeed, according to Lance's information, Gerson was sold to OM for € 20.5M. However, Flamengo is yet to receive € 15.2m from this transfer in installments, the dates of which have not been disclosed. For the moment, the Marseille club has therefore paid only € 5 million to the Brazilian club so far.