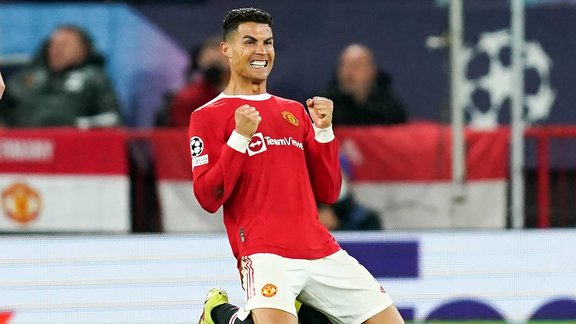 During the last summer transfer window, Cristiano Ronaldo left Juventus to return to Manchester United. While CR7 offered the victory to the Red Devils against Atalanta on Wednesday night, Paul Pogba was totally on fire over his signing.

After several complicated seasons at Juventus, Cristiano Ronaldo has decided to retrace his steps to relaunch his career. Indeed, CR7 packed his bags this summer and found Manchester United. A club in which he joined Paul Pogba. And while Cristiano Ronaldo offered victory to the Red Devils this Wednesday night in the Champions League against Atalanta (3-2), Paul Pogba sent a very strong message about his repatriation to Mancunian lands.

“We can only be happy to play with him”

“Ronaldo, it's Ronaldo. He scored a goal in his own way. It's a feeling of déjà vu. Everyone knows him. There is no need for me to present it. We are talking about a world class champion, he is among the best players in the world. We can only be happy to play with him ”, ignited Paul Pogba at the microphone of Sky Sport.