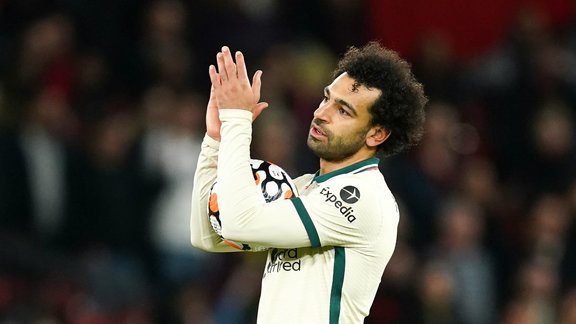 In the sights of PSG in the event of the departure of Kylian Mbappé, Mohamed Salah is ultimately unlikely to land at Paris Saint-Germain or leave Liverpool, according to Gianluca Di Marzio.

The weeks go by and the future of Kylian Mbappé is still unclear at PSG . On the one hand because of his contract which will expire at the end of the season and on the other since he himself left doubt about a contract extension recently by admitting that we were currently far from it, but that everything was possible in football. As for his succession, the owners of PSG would pinch Mohamed Salah according to The Transfer Window Podcast, and have been for several months. However, PSG should not launch an offensive for the Liverpool striker whose contract only runs until June 2023.

” No other club can afford it ”

“ I think he will sign a new contract with Liverpool. No other club can afford it. No other club needs this position. Barcelona have no money. I think Real Madrid will get Mbappe. PSG have Neymar and Messi. In Italy, no one. He will determine his future if he wants to stay there (at Liverpool) and continue his fine scoring performance at Liverpool. He will sign, otherwise there will be problems for the club if he wants to leave ”. Sky Sport reporter Gianluca Di Marzio told Wettfreunde.