Mercato | Mercato – PSG: A golden opportunity for Leonardo next summer? 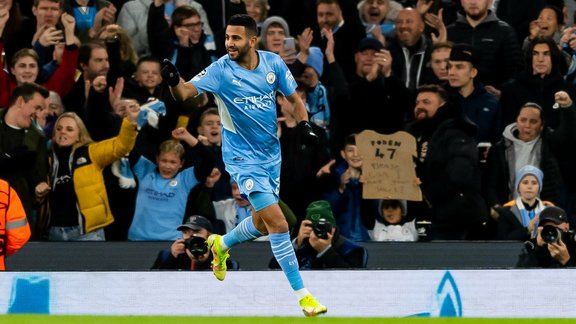 During the next summer transfer window, PSG is likely to lose Kylian Mbappé . The cause ? The world champion’s contract will expire on June 30 and has yet to be extended. Real Madrid would seem to be on course to welcome him free at the end of the season, forcing PSG to find a successor to Mbappé on the market. And on the side of Manchester City , a door could open on the sidelines of the next summer transfer window for the Riyad Mahrez case.

Mahrez at PSG? An opportunity would present itself for next summer!

Recently, there has been talk of a potential departure from Riyadh Mahrez from the transfer window winter because of his less playing time than last season under the leadership of Pep Guardiola . Nonetheless, according to The Sun, Manchester City will agree to the departure of the Algerian international to the Africa Cup of Nations in January. If no common ground could be found to extend his contract which runs until June 2023, Mahrez could leave City at the end of the season and a transfer to < strong> PSG would then be likely to materialize according to The Sun.