Mercato | Mercato – PSG: A new solution could present itself for this unwanted Leonardo! 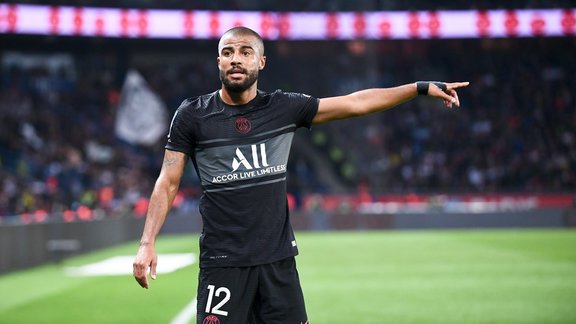 After notably attracting Lionel Messi or even Gianluigi Donnarumma, Paris Saint-Germain should not splurge on the winter transfer window. In any case, as far as arrivals are concerned! Leonardo is indeed currently working in sales, with a long list of potential candidates. There would be Mauro Icardi, but also Leandro Paredes and Abdou Diallo, or even Rafinha. Arrived from FC Barcelona, ​​ the Brazilian has never managed to settle over time and this season he has only played five games with PSG, in all competitions.

This Saturday, Daniele Longo confirms that Rafinha would indeed be one of the players pushed towards the start at Paris Saint-Germain, a few weeks before the opening of the winter transfer window. Italy could be an opportunity for the 28-year-old midfielder, who has worn Inter colors in the past. This time he could join the other Milan club, as the Italian journalist explains on CM.com that AC Milan could be a concrete option. The Rossoneri have already approached Rafinha this summer and could therefore return to the charge in January.