Mercato | Mercato – PSG: A QSI project executive calls on Leonardo for his future! 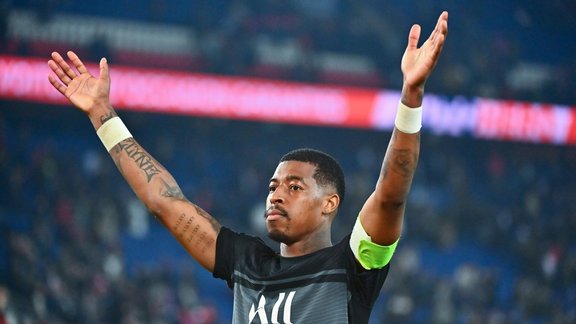 Under contract until June 2024 with PSG, Presnel Kimpembe does not hide that he would see himself making his entire career with his training club.

While PSG is regularly criticized for his inability to rely on his training center, Presnel Kimpembe is the perfect counterexample. Trained at PSG , the French defender made his debut there in 2015 before establishing himself as a holder, to the point of doing the same for the France team. And while his contract runs until 2024, Presnel Kimpembe does not rule out the possibility of remaining at PSG until the end of his career.

“If the club gives me the opportunity and I am also performing well for the club, why not, yes”

“Make my entire career at PSG? If the club gives me the opportunity and I'm also performing well for the club, why not, yes. I think I still have time to relax. The most important thing for now is tomorrow's match, “he said during his visit to a press conference.