Mercato | Mercato – PSG: An XXL offer in preparation for this protege of Tuchel? 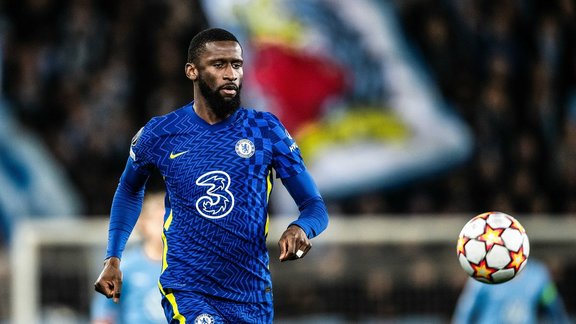 While Antonio Rüdiger's contract expires in June 2022 with Chelsea, PSG are said to be closely interested in the German in order to recruit him freely at the end of the season. However, Real Madrid would also be on the spot and would count on offering a colossal offer to the 28-year-old.

Leonardo would already be on all fronts behind the scenes for the 'next summer. PSG would follow in particular several players at the end of their contract, since the capital club has recently been linked to Marcelo Brozovic , Franck Kessié or even Antonio Rüdiger . The German central defender could be particularly interested in PSG , since Sergio Ramos would raise more and more doubts about his physical condition. However, PSG will have to face enormous competition from Real Madrid in the Rüdiger dossier …

According to information from Turkish journalist Ekrem Konur , Real Madrid are considering making an offer to Antonio Rüdiger in order to recruit him freely at the end of the season. Thus, the Merengue club would prepare a 3-year contract for the German central defender, with a salary of around € 12.8 million. With this substantial proposal, Florentino Pérez would hope to convince Antonio Rüdiger to commit to Real Madrid , despite the interest of PSG .