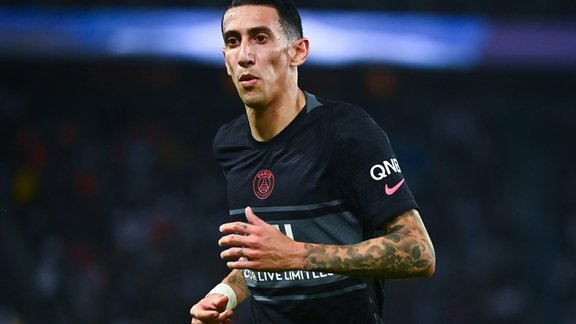 Under contract with PSG until next June, Angel Di Maria has an option for an additional season. And he intends to discuss with Leonardo so that it is activated.

Arrived at PSG in 2015, Angel Di Maria flourishes perfectly within the club of the capital at the point for having recently extended his contract until next June. However, a clause is included in his new lease which allows him to extend his engagement for an additional season if all parties agree. And despite a sluggish start to the season, Angel Di Maria intends to discuss with Leonardo at the end of the season in order to make a last season with PSG .

“We'll see with Leonardo to make a final season”

“It's true that I made this decision for my family and so that my daughters remain in Paris. As long as I can have a good season in Paris. I have one year of contract left and then if all goes well, we'll see with Leonardo to make a final season, ”launches Fideo at the microphone of Téléfoot.