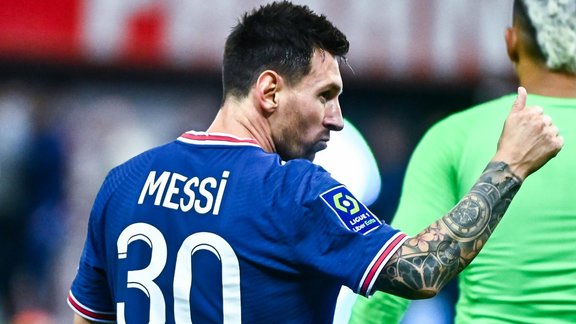 In the sights of PSG from the summer of 2020, Lionel Messi could not leave FC Barcelona due to the categorical refusal of Josep Maria Bartomeu to let go of the legendary number 10 of Barça despite the episode of the burofax. Former President Blaugrana has given his reasons.

After the rout of Lisbon in the quarter-finals of the Final 8 of the Champions League in August 2020 against Bayern Munich (8-2), Lionel Messi remained a few days walled in the most complete silence before submitting a request for breach of contract via a clause in his former lease at FC Barcelona and through of sending the now famous burofax. Then president of FC Barcelona , Josep Maria Bartomeu strongly opposed the decision of the living legend of Barça who had to put his desires aside and honor his contract which would run at the club culé until last June. Party at PSG this summer, Messi could already have joined Manchester City or PSG in August 2020, since the two clubs would have been particularly interested in his profile. An eventuality that Bartomeu did not like at all, which shed some light on the burofax episode.

“I fought a lot during the summer of 2020 so that he stays. (…) I couldn't allow Messi to leave for a Champions League rival. His case is different from that of Neymar, Figo or Rivaldo. It is clear that he was the highest paid player in the world, by far ”. Josep Maria Bartomeu told Tv3 and in comments reported by AS. The plans of PSG have therefore been rejected by the former president of FC Barcelona .