Mercato | Mercato – PSG: Everything is clear for the future of Neymar! 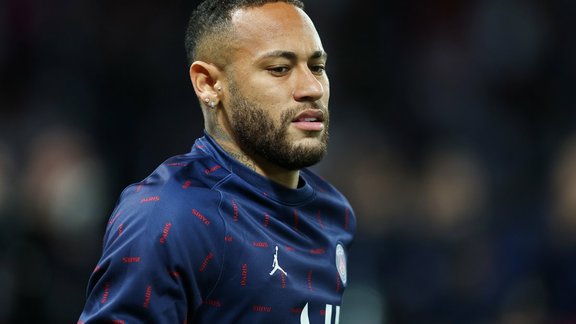 Despite Neymar's recent comments to DAZN who had hinted that he might consider ending his career, Marquinhos has stepped up to defend his PSG teammate.

“I think it will be my last World Cup. I think that because I do not know if I will have the mental strength to take care of football (…) My retirement? I don't know, I never bothered to think about it, and I don't want to, because the life I lead is very intense, “ Neymar had recently indicated.in an interview with DAZN, casting a big chill on his future for Brazil and PSG . But should we really fear an early retirement of Neymar ?

“He has no intention of stopping PSG”

Marquinhos , partner of Neymar at PSG and in the Brazilian selection, put things clear on the future of number 10 on Sunday in the columns of the Parisian: “I think his statements have been misinterpreted. He just said he didn't know how he would be in four years. It makes sense, it's far. I don't know how I'll be by then either. Neymar knows all the expectations around him and he understands them. He just meant to say he was focused on the next World Cup. And above all, he only spoke of the selection and not of the club. That too was misinterpreted. He has no intention of stopping PSG, with whom he is under contract, “said the PSG captain.