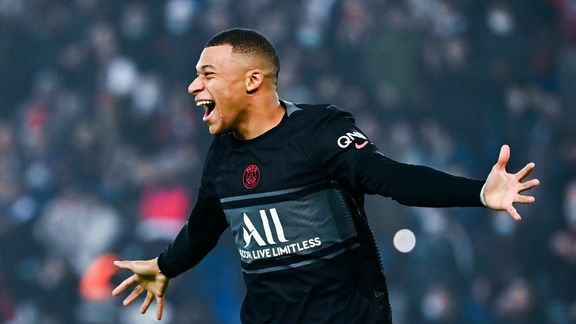 Asked about his future at PSG by Thierry Henry, Kylian Mbappé remained elusive and admitted that this decision was difficult to take.

Where will Kylian Mbappé play next season? Under contract until June with PSG , the French international did not hide his desires elsewhere during the last summer transfer window. The player was hoping to join Real Madrid, which had offered nearly € 200m to the Parisian leaders during the month of August. But the officials of PSG refused to part ways with Mbappé, who had remained elusive when discussing his future last October. “I have been in football long enough now to know that the truth of yesterday is not the truth of today, nor of tomorrow. If I had been told that Messi was going to play for PSG, I wouldn't have believed him. So we don't know what can happen “said the French international during an interview with L'Equipe.

During an interview with Thierry Henry this Sunday, Kylian Mbappé was once again questioned about his future at PSG and on a possible departure from Real Madrid . The player did not provide a clear answer, but admitted that the decision was difficult to make. ” My future ? One day there is this, one day there is something else. There are so many new things going on that today you have to take the time. And it's not an easy decision, “the 2018 world champion told Prime Video.