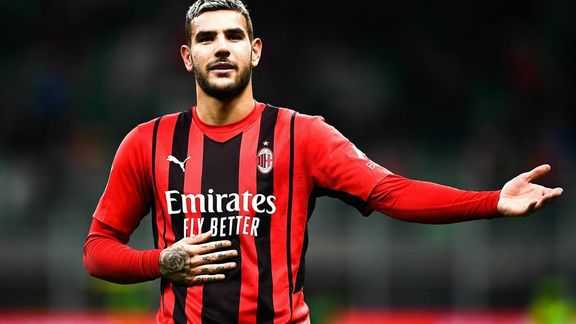 After a hectic summer transfer window, Leonardo could book new big shots at PSG for the coming months. But faced with the various rumors, the Parisian sports director wanted to put things right.

This summer, PSG hit hard with a recruitment that should go down in history. Leonardo went out of his way to give Mauricio Pochettino many new weapons, but it might not end there. Whether it's this winter or next summer, Leonardo could once again dynamise the transfer market and several names are already circulating around the Parc des Princes. This is particularly the case for the two players from AC Milan , Theo Hernandez and Franck Kessié , who is also at the end of their contract.

“Nothing with Kessié nor with Théo Hernandez”

This Friday, after the meeting against LOSC, Leonardo stopped at the microphone of the journalists and did not evade any subject. It was thus in particular question of transfer window and the sporting director of PSG thus wanted to answer various rumors, in particular concerning Theo Hernandez and Franck Kessié . Reported by CulturePSG, Leonardo then assured: “Players contacted for the transfer window? No, we haven't contacted any players yet. Nothing with Kessié nor with Théo Hernandez. And in January? I'm talking about the Champions League, you talk to me about the transfer window ”.