Mercato | Mercato – PSG: Leonardo has an opening for this protege of Tuchel! 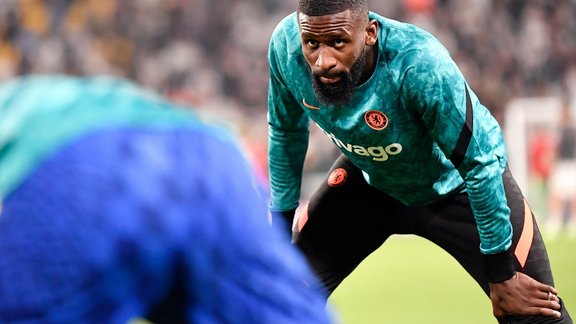 In the sights of the PSG within the framework of the next summer transfer window, Antonio Rüdiger would start to feed big fears behind the scenes at Chelsea about his future.

Although Sergio Ramos dropped off his suitcases at PSG several weeks ago now, the former captain of Real Madrid has still not performed his first steps in central defense under the leadership of Mauricio Pochettino . And at the same time, Leonardo would seem determined to find a new player in this sector of play during the next summer transfer window. And as for Ramos , the sporting director of PSG would keep an eye on the free agents market. At 28, Antonio Rüdiger has regained his splendor since the appointment of Thomas Tuchel to Chelsea last January. He also raised the Champions League with the Blues. Under contract until next June with the London club, Rüdiger is talking about him in the media about his future.

Chelsea would start to get scared with Rüdiger

Visiting a press conference a few weeks ago, the Germany international was using a rally with Mannschaft to discuss his future. “I feel good where I am now, so it fits.” However, according to Eurosport UK, it could be that it does not stick for a long time yet between Che l sea and the Rüdiger clan. Indeed, the English club would start to fear great disillusionment in their quest to sign a new contract for Antonio Rüdiger . There would be no concrete progress to report between the two parties regarding a new contract. This will allow the center-back to open talks with a club of his choice not playing in the Premier League and to agree on the basis for a possible appointment as early as January. PSG could therefore have a great opportunity with Rüdiger .