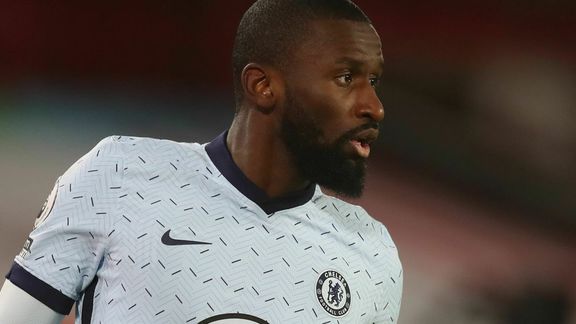 Despite the arrival of Sergio Ramos in the last summer transfer window, Leonardo would still seek to strengthen the central hinge of PSG.

In the summer of 2020, PSG let go of Thiago Silva , having reached the end of his contract. A big loss for the capital club, which waited a year before making up for it. Thus, during the last summer transfer window, it was Sergio Ramos who put his bags in Paris , he who was free of any contract after his departure from Real Madrid . However, for the moment, the experience is not the best for the Spaniard, who has still not played with PSG , undermined by physical glitches. What to encourage Leonardo to seek another central defender?

The Rüdiger option under study?

In the coming months, a new central defender could land at PSG . According to information from Gianluca Di Marzio , revealed during an interview for Wetten Freunde, the capital club are still looking for a reinforcement for their rear guard. And for that, Leonardo would look towards Chelsea with Antonio Rüdiger, who is coming to the end of his contract with the Blues. The German could therefore be available for free, but there are people on the lookout since Juventus, Manchester City or even Tottenham would also be in the game for Rüdiger .