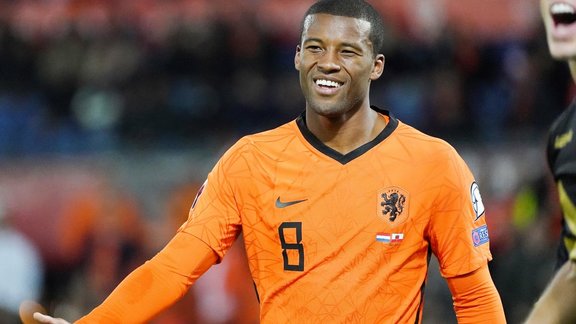 A few hours before the Classic against OM, Georginio Wijnaldum admits that he has already heard about this match through Kevin Strootman.

Arrived free this summer, Georginio Wijnaldum will play his first Classic against OM Sunday. Despite everything, the Dutch international knows the importance of this match in France and for the supporters of PSG as well as for those of the Marseille club. And for good reason, Kevin Strootman , loaned to Cagliari by OM , spoke about it to his compatriot Georginio Wijnaldum .

< h2> “I had already heard about the Classic with Strootman”

“Even before my arrival at PSG I had already heard about the Classic with Kevin Strootman. When we played for the national team we talked about it a bit and he said it was crazy. He told me it was a super intense game, that the fans really wanted to win. He explained that to me from Marseille. But I imagine that if Marseille want it, PSG want it too. When I signed for PSG, I was already thinking about the matches against Marseille how crazy that would be. Can't wait to play! It's soon ! I'm happy to make these games, and see the atmosphere! », He says to Pro Direct Soccer.