Mercato | Mercato – PSG: Pochettino ready to let go of the club? He answers ! 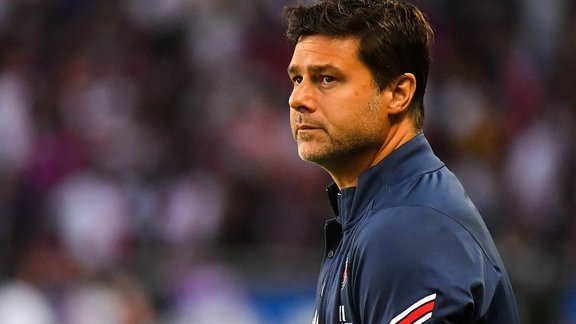 While he has lived a turbulent summer from a personal point of view with many rumors of departure, Mauricio Pochettino sets the record straight.

Arrived last January on the bench of PSG , Mauricio Pochettino will not have taken long before being concerned by rumors of departure. Indeed, at the end of the previous season, the Argentinian was talked about. And for good reason, only a few months after his arrival, Pochettino would have demanded his departure from PSG , in particular to return to Tottenham who are looking for a successor to José Mourinho . Although he extended his contract until 2023, the former Spurs manager would therefore have been tempted by a departure.

“I didn't ask for anything since I'm here”

A situation that made a lot of talk at the beginning of the summer and before PSG did a crazy transfer window. Asked about this in the columns of the JDD, Mauricio Pochettino however denies having demanded his departure. “I haven't asked for anything since I'm here. The day I want to stop I will tell the leaders and I will go, ”he says in the columns of the Sunday newspaper.